Back in 2013, Coaching Conservation delivered its first program outside of Botswana, working in South Africa, in partnership with Investec Rhino Lifeline. The program began as a small pilot for 350 kids, but grew annually until 2018, when the delivery reached all Grade 5 children in the target region of the Eastern Cape. In 2019, nearly 4000 children were inspired to care through the CC Learning From Wildlife programs.

Because we believe so strongly in CC ‘s ability to positively influence core values, Amakhala Foundation moved from being a provider of services to becoming a fully-fledged collaborating and funding partner of the program by 2018.

Despite our core donor, Investec Rhino Lifeline, migrating their support for CC to Mpumlanga, we are moving forward into the next decade with a focus on delivering CC Bushdays at Amakhala Game Reserve, where all the kids who participate in the program have an opportunity to encounter wildlife in its natural environment – a powerful motivator for changing relationships with the natural world.

All participating kids encountered wildlife while on the program in 2019. Each and every child saw at least one of the “Big 5” animals.

68% of the kids on the program encountered wildlife for the first time.

“CC continues to be a wonderful opportunity, as the kids learn to care, especially about rhino, in a region surrounded by wildlife reserves.”
Dr Jennifer Gush

One attendee, Liam, summed up how kids love learning in innovative ways in his thank you letter:

“Thank you for not making us sit in a classroom and write all day!” 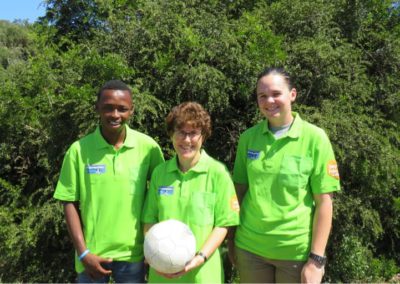 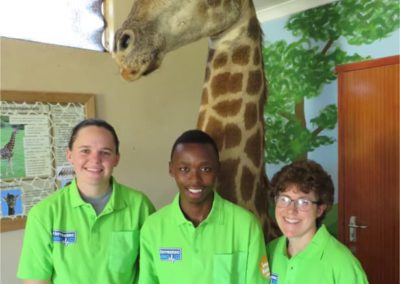 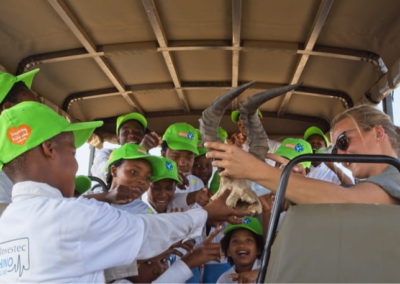 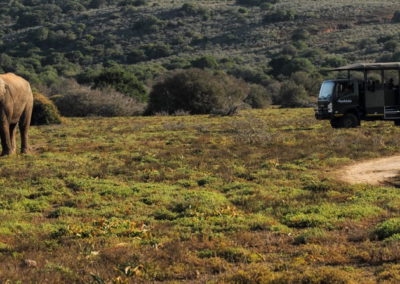 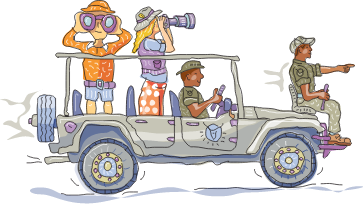 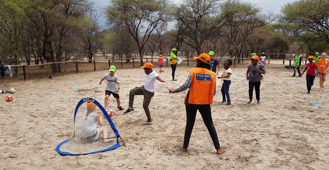 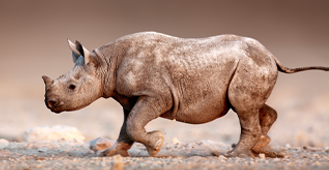 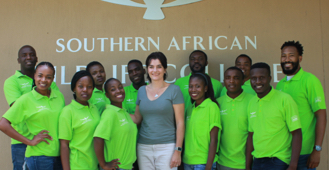 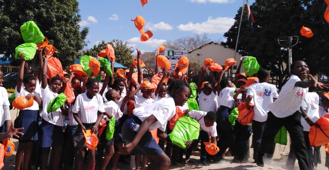 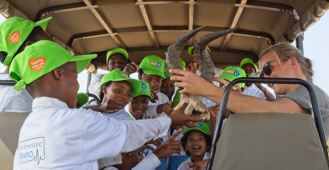